"A Place Where Everyone is valued" 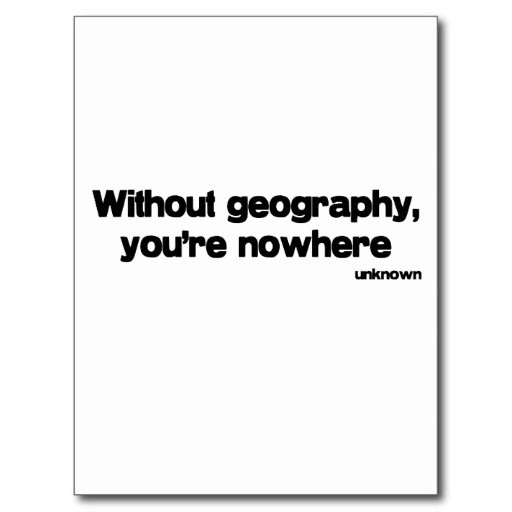 Geography within primary school is a vital part of the curriculum as it encourages children to be curious about the world around them and its citizens. It is sometimes referred to as an ‘umbrella’ subject due to the many cross curricular links that can be made to other subjects such as; language, maths, science, history and art & design.
From nursery right through to year 6, children will acquire a knowledge of the world’s environments, places near and far, as well as processes that create and affect the structures on Earth. The geographical knowledge gained throughout primary school will help the children to explain features of the world including how they were formed, how they are interconnected, and how they have changed over time.
During their time in nursery, children begin to learn about their environment and different seasons. In reception, children expand on their knowledge of the environment as they begin to compare other regions of the world with their local area. Building on from reception, children in year 1 begin to look at the community of Morley in greater depth as well as comparing it to other areas of Britain. Moving into year 2, children will expand on their understanding of the weather and seasons from nursery, as they explore the contrasting climates of two different foxes in their natural habitats. Deepening their understanding of the Earth’s natural habitats from year 2, the children in year 3 will learn about the rainforests including the animals that inhabit it and the climates. Progressing into year 4, children can begin to map journeys of historical figures across the world, which will be further developed moving into year 5. The topic of Vikings and explorers allows year 5 children to build on from year 1 and 4. They will gain a deeper understanding of world-famous explorers and the journeys they took around the world. By the time the children reach year 6, they will be confidently using a range of geographical vocabulary that they have been exposed to throughout their years at Seven Hills. They will be able to identify the 7 continents of the world as well as a range of countries, cities and towns within Europe. This will be developed further during their topic on World War 2 where they will learn who fought on which side. In addition, they will have developed their mapping skills throughout the years.
From identifying places in stories in EYFS (e.g. ‘we’re going on a bear hunt’) to recognising side and ‘birds-eye’ interpretations of maps in KS1. As the children journey through KS2, they become more skilled and adept at identifying places on maps and plotting routes (e.g. explorers in year 5). Our children will also build up the key geographical vocabulary in order to better understand and explain.
From their study of geography at Seven Hills, children will acquire a life-long knowledge and understanding (deep learning) of places (near and far), peoples and processes. Over time, children will acquire the deep learning in geography and other subjects to learn and think at a greater depth (mastery) level, when appropriate.